WHAT IS GAME LOCALIZATION? 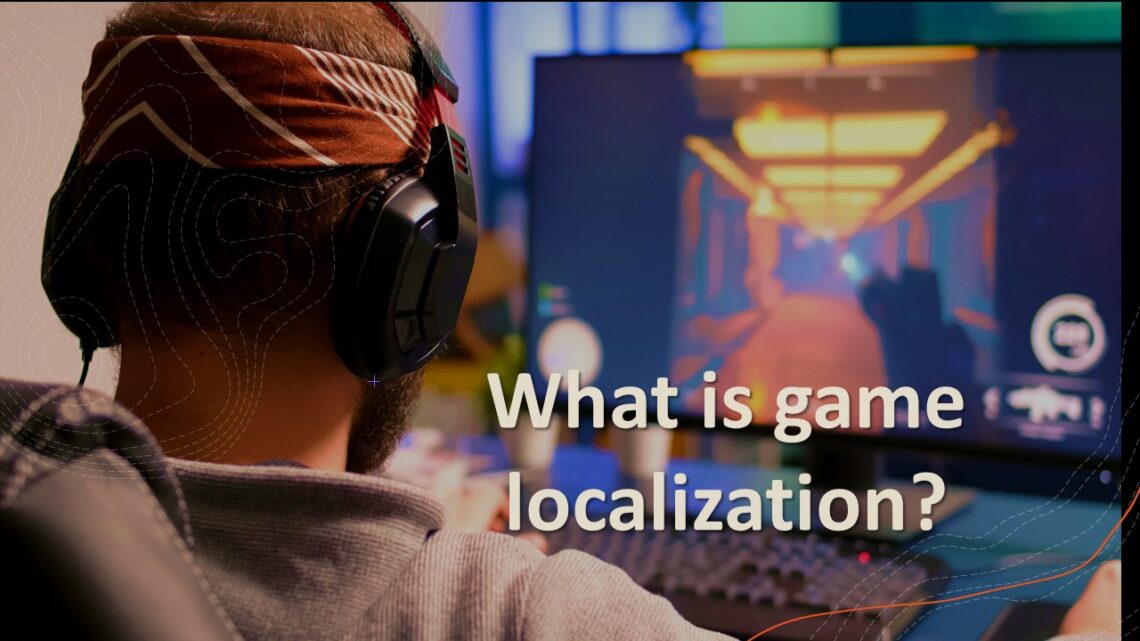 Although the name may be slightly misleading, the process of video games localization has nothing to do with the location of the plot of the game being played. Game localization is something that make the dialogues, the game world and objects a coherent whole, that gives players an unforgettable experience. Localization specialists in computer games are responsible for adapting dialogues, names of items and the names of the locations themselves to a given country or culture. Thanks to them during the game we can notice sometimes funny, referring to pop culture and very accurate translations.
Game localization is also the process of introducing a product to the market in different cultures, using the famous in particular region people or modifying content of advertising texts depending on the country in which game is launched. 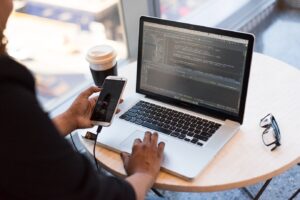 In games, during dialogues or watching advertising spots, we can see various famous people who are familiar to a given country or cultural group. A great example of using a pop culture in the video games localization process is the use of the voice of Polish rapper Piotr “Bedoes” Przybylski to dub unique dialogue lines for the legendary skin for the character “Ekko” in League of Legends. When we own this skin and we play the game in the Polish language version, we will be able to hear that the voice of the character is a rapper well known in Polish pop culture. When we play in the English version, the voice is given by rapper Umar “Thutmose” Ibrahim. 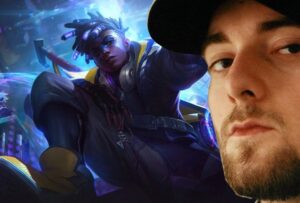 Another example of video games localization and winking at Polish players is the translation of the item from the game “Cyberpunk 2077”, which is the “Łopata Klucznika”, this is of course a reference to the game’s DLC “The Witcher 3: Heart of Stone”. The opponent we dealt with during the Polish CD Projekt studio production was called “Klucznik”. In the English version, the item is called “The Caretaker’s spade”.

Moving on to controversial topics, one of the most famous in the gaming community is Activision’s game “Call of Duty: Modern Warfare 2”. While playing American production, players in one of the missions “No Russian” have to launch an attack on the Moscow airport, together with a Russian terrorist group. Because shooting civilians is bad in itself, the game allows you to skip this level without losing any progress in the game, considering the brutality and cruelty that was presented during this mission. The Russian public opinion did not like the presentation of such events, and the mission was completely removed from the game published in this country. We are dealing here with full-fledged censorship, but such marketing procedures, more or less dubious also belong to the overall process of video game localization. The task of censorship was to avoid the so-called “Bad PR”, because Russia and its actions in the series “Call of Duty” have always been antagonized throughout the plot. 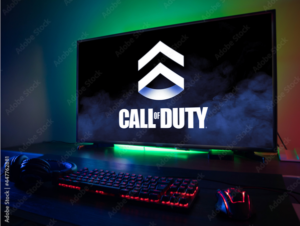 Another case in which we deal with the so-called censorship is Bethesda’s game Wolfenstein: The New Order. The game presents a vision of the world in which the Third Reich won the conflicts and continued its expansion. As you know, the symbols of the Nazi regime are something that remains controversial to this day, but when publishing in Germany, Bethesda took it a step further and as Pete Hines said: “They’re a bit touchy. And so the Nazis will be called the regime in the German version of the game. I’m sure this is the first game in the Wolfenstein series to be released in Germany, but it will be completely devoid of any constitutional content that is prohibited. “

In another version of the game “Wolfenstein”, which is “Wolfenstein II: The New Colossus”, an element of game localization was also used, unfortunately it was also censorship and also in the German version of this production. While in the Polish language version, for example, we can hear in the dialogues how Adolf Hitler’s subordinates call him “mein Fuhrer”, in the version published in Germany they call him “mein Kanzler”. They also censored, in a rather comical way, according to players, the character of Adolf Hitler, removing his characteristic mustache in the version issued by our western neighbors. Censorship also affected promotional materials in which we could not see the swastika, a symbol that everyone associates with the Third Reich. It was replaced with an invented symbol.

Why computer games localization is so important?

Localization of video games is extremely important to the entire game release process. Very important here is the translation office, which is responsible for localization. The trustworthy translator may also be the key to success. It is essential to find someone who will make a good localization, based on his knowledge, experience and verified information. Thanks to the teams of specialists, players can enjoy „the little touches” that can only be seen in a given language version with reference to pop culture or other productions.

Sign up for our newsletter. We will notify you about new blog entries and articles!

By sending your e-mail address you consent to the processing of your personal data – the Administrator of personal data is the company Trzecia Połowa Sp. z o.o. based in Warsaw, ul. Sarmacka 1A/82 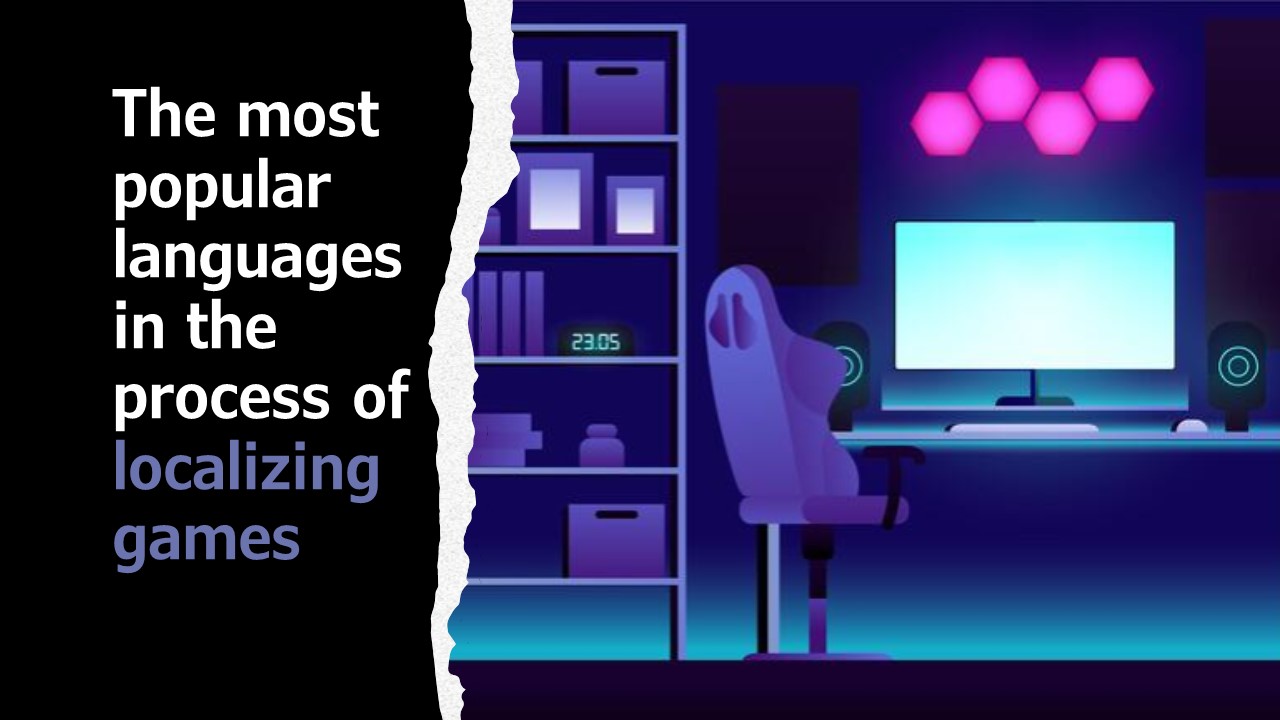 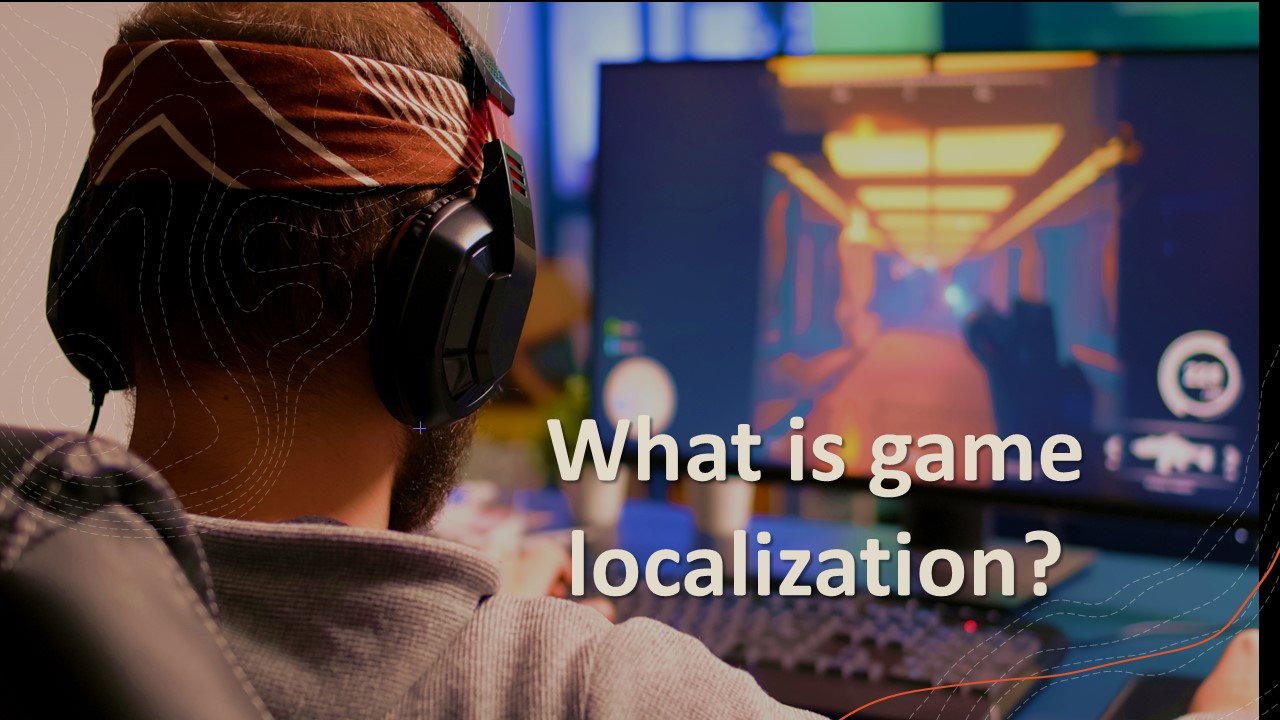 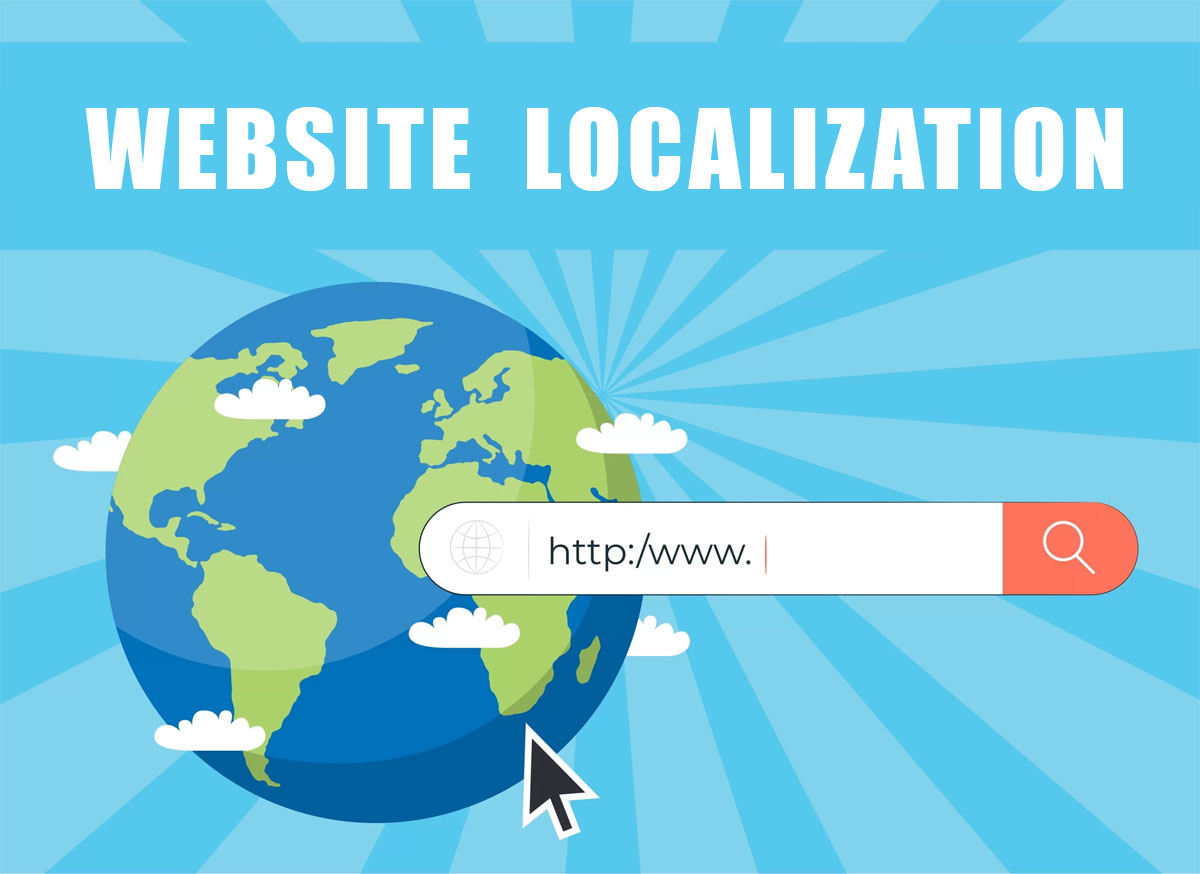 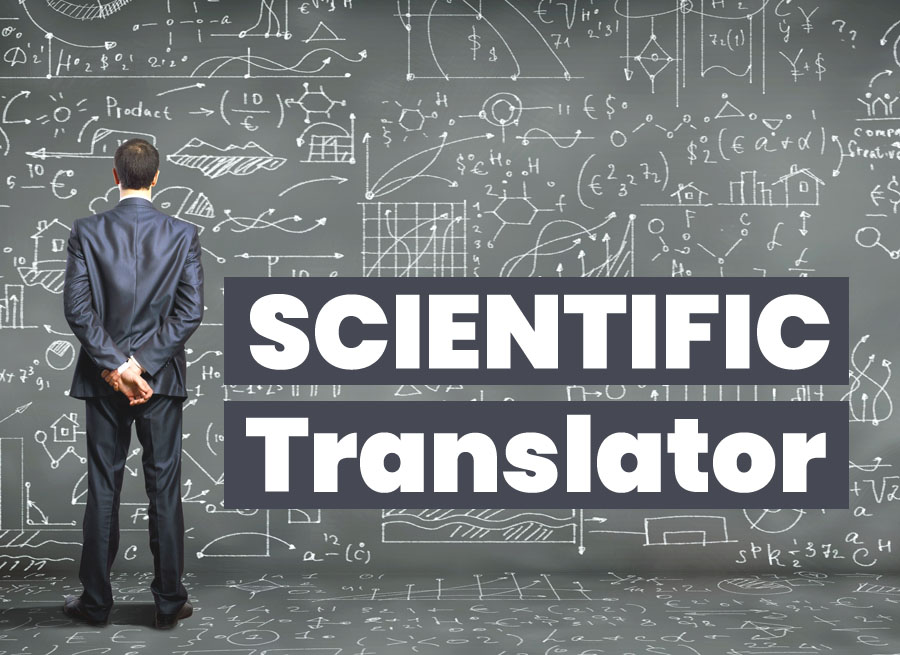 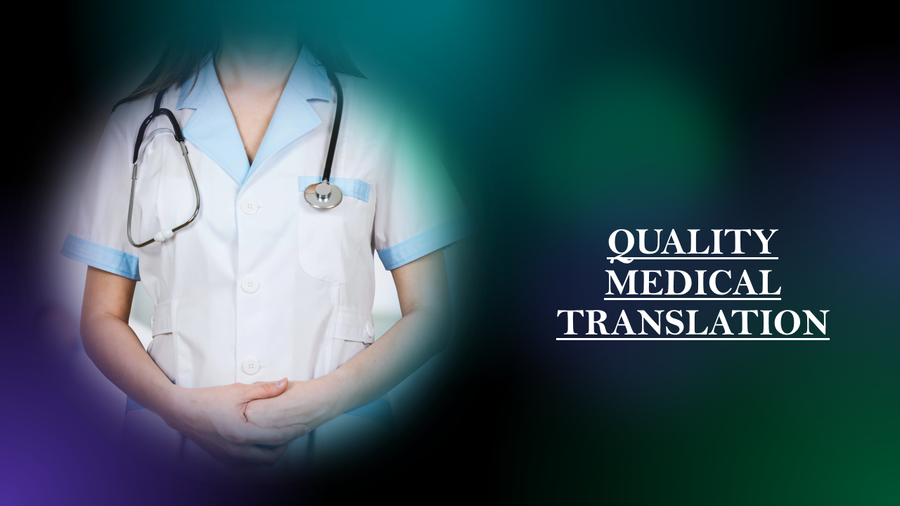 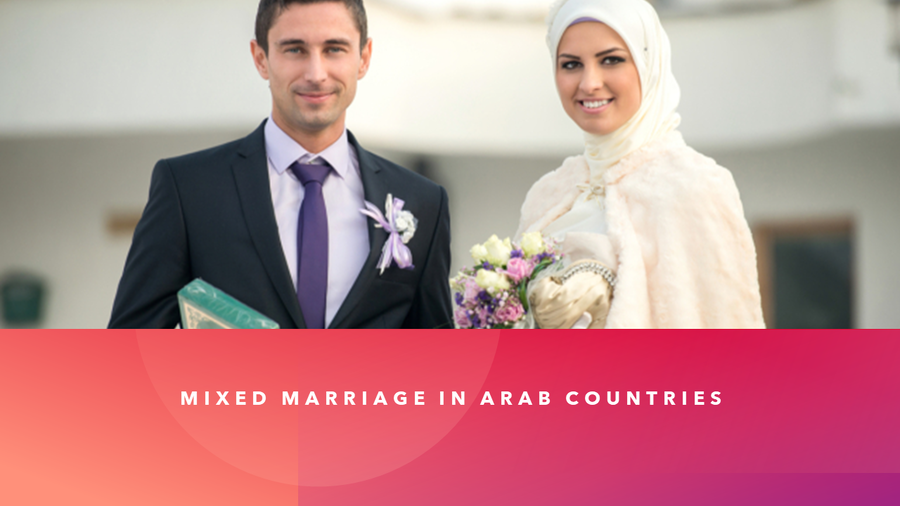